But in the meantime, here are a few things that made me happy!

Vegan Seks and my Sabich recipe were featured on Rethink Israel, in an article about “8 Delicious Vegan Friendly Foods of Israel” 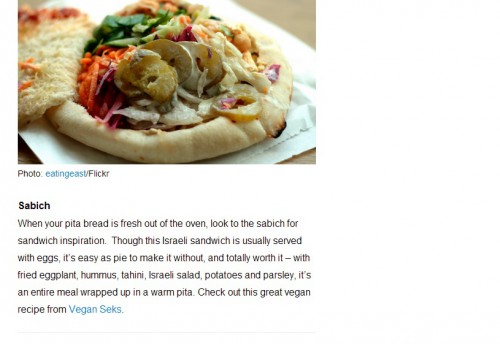 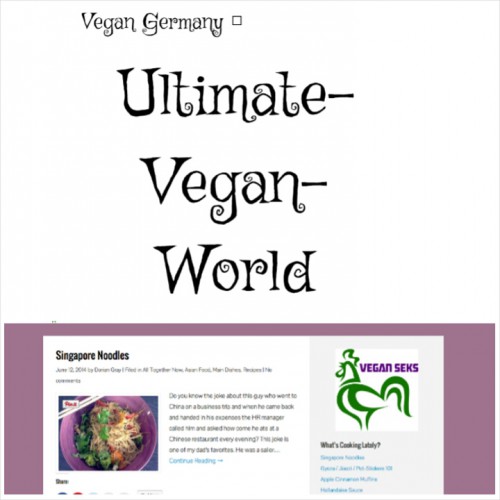 And… I signed in for Pinterest and was more than happy to discover that there was already a board for Vegan Seks! So whoever pinned some of my food photos – I am grateful!

Vegan Seks was also mentioned in the article “Vegan in Hamburg” (in German only) from Velten Bummler (a vegan blog in German, mainly about traveling).

20 facts about me were featured on Nike Going Weird blog / the blog is in German but the facts are in English!